If there is something that has been characterized by Google in these years is to try to put things more accesible and make life a little easier. So much that develops its own tools to get the best results. And if not, they improve them. This is what has happened with Google Optimize, the tool that allows you to make an A / B Testing in conditions, collect the data and make the best choice for your business. And in Multiplicalia, experts in SEO positioning and web design, we tell you.

Google Optimize: testing, personalization and optimization of the UX

Before starting, we have to say that Google Optimize is one of the multiple tools collected by Google Analytics 360, a specific site for marketing and online analytics of your business on Google. In this site we will find other tools such as Google Analytics and Google Tag Manager, Attribution 360, Data Studio 360, Audience Center 360 and Optimize 360. But today we will focus on Google Optimize.

What is Google Optimize?

Google Optimize is a Google platform that allows users to perform different A / B Testing campaigns. We already told you before what A / B Testing is when we talk about how to know if our web design is the right one, so let’s go straight to the point and talk about the benefits of this tool from Google.

The interesting thing about Google Optimize is that it takes the A / B Testing to another level and, in addition to being able to show two or more variants to the users of the same page (up to 5 with the new update of the platform), it gives us the option of to be able to make Multivariate Test and Redirect Test, which specialize respectively in: 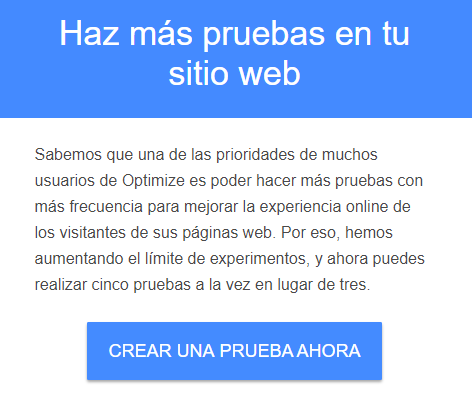 How does Google Optimize work?

Once the type of experiment we want to perform has been chosen, two tabs, details and reporting will appear in the interface of the platform, in which we will be able to see and change the information previously registered for the test. Automatically, Google Optimize will create an “original” version of the experiment, working as a control to evaluate the performance of the different alternatives tested.

These alternatives, called New Variants, will receive by default 50% of the traffic received by our page, although this percentage can be modified in the settings.

Among the objectives to select, this tool offers us three: page views, session length and bounce. The rest of the objectives will be those already selected in Google Analytics. In addition, Optimize has its own editor that will allow us to modify all the variants created in a faster and more efficient way.

Why to use Google Optimize?

Google Optimize has many advantages: 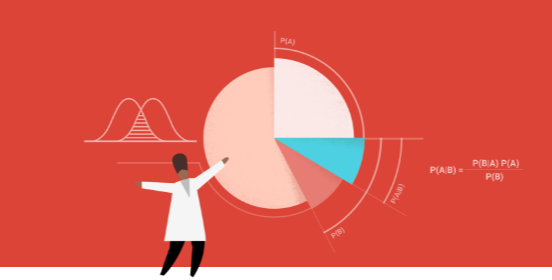 In short, Google Optimize is an improved tool that allows us to have all our data and analysis connected to streamline the decision-making process and do it in a more accurate way. Do not go too far, because in a few days, as usual in Multiplicalia, experts in web positioning, we will bring you more news about the world of digital marketing. 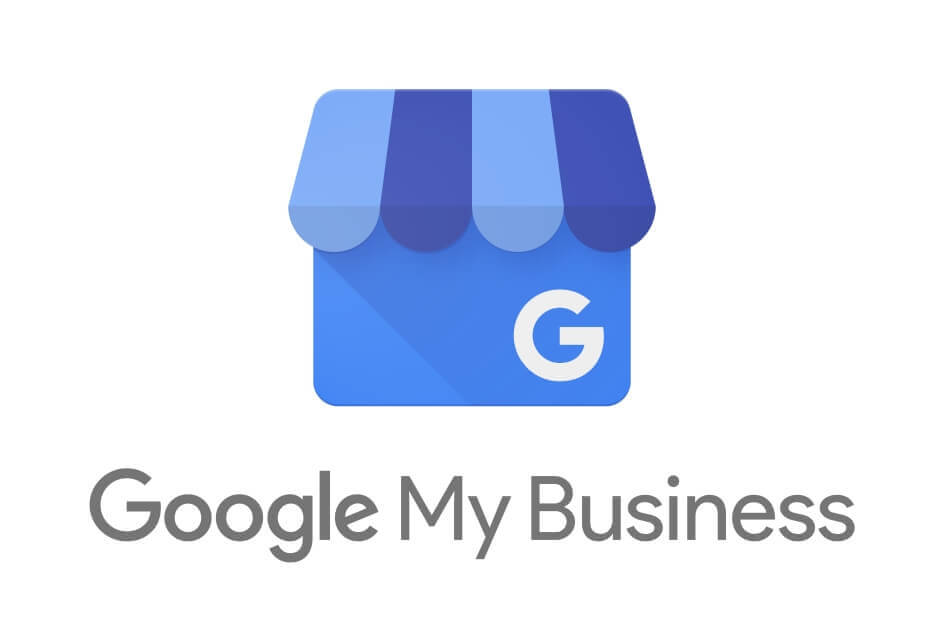 News in Google My Business

By Comunicación Multiplicalia
Hi everyone! We continue another week without the summer stop at Multiplicalia, experts in...
Read more 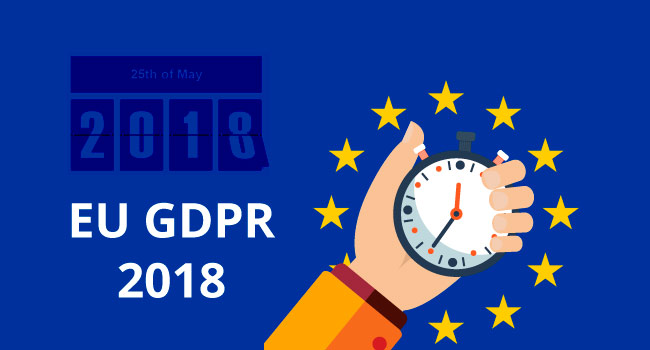 By Comunicación Multiplicalia
Hello everyone! Do you remember our web design course? The other day we talked about Progr...
Read more 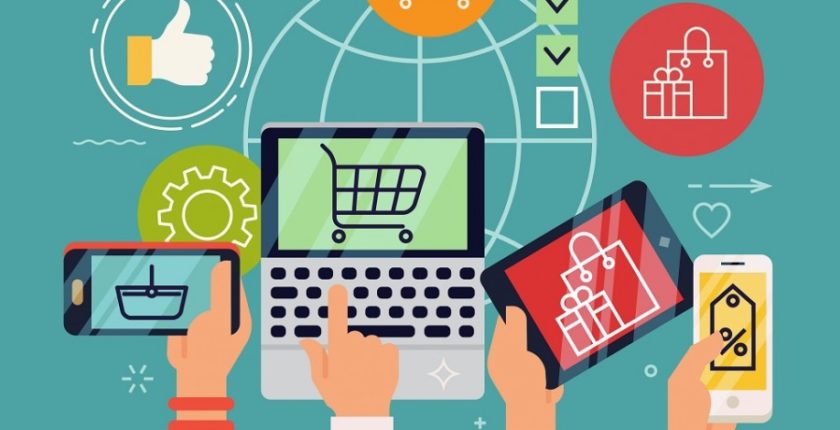 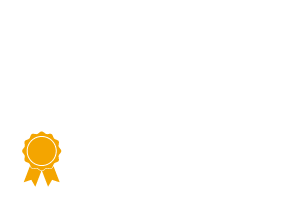